The team is also hosting “Media Day” April 5, ahead of Kick-off weekend. See schedule below.

Midtown Basketball Company’s Prestige team will kick-off the season at Charles Koch Arena on Saturday, April 10. The team will go up against Omaha’s Finest. Doors open at 2 p.m. and the tip off will happen at 3 p.m. The event is hosted by The Basketball League.

Prestige is the 23rd team to join the league as a part of TBL’s expansion and growth efforts. TBL is considered a 3rd-tier professional basketball league.

“Our players are overly excited about the opportunity to play pro basketball,” says Tyler O’Quinn, Executive Director of Midtown Basketball Company. “I hope the city takes us as serious as we do.”

“No longer will we stand by and let Wichita call professional basketball ‘semi-pro,’” says O’Quinn.

He says being called ‘semi-pro’ has a negative connotation that takes the well-deserved attention away from hard-working athletes.

“It’s a good opportunity for everyone,” says Forward Player Mike Zeno. “These last few weeks we’ve been getting a lot of skill work in.”

Zeno, of Beaumont, Texas, says that the team is extremely focused on the first games scheduled for this weekend. After practice the team members somehow still find the energy for more games and workout.

“We have to stay ready and make sure we take care of our bodies,” says Zeno.

See behind-the-scenes footage and pictures as the team has been preparing for this weekend: https://www.localgymsandfitness.com/XX/Unknown/102496051354526/MidTown-Basketball-Company

Midtown Basketball Company works with athletes to elevate the level of competitive basketball in Wichita and its surrounding areas. With the support of local and national partners, Midtown Basketball League hopes to soar to the number one men’s league in the state.

Midtown Basketball Company is also hosting a “Media Day” on April 5 at the YMCA’s South Farha as a way to showcase their professional athletes. Here is the schedule: 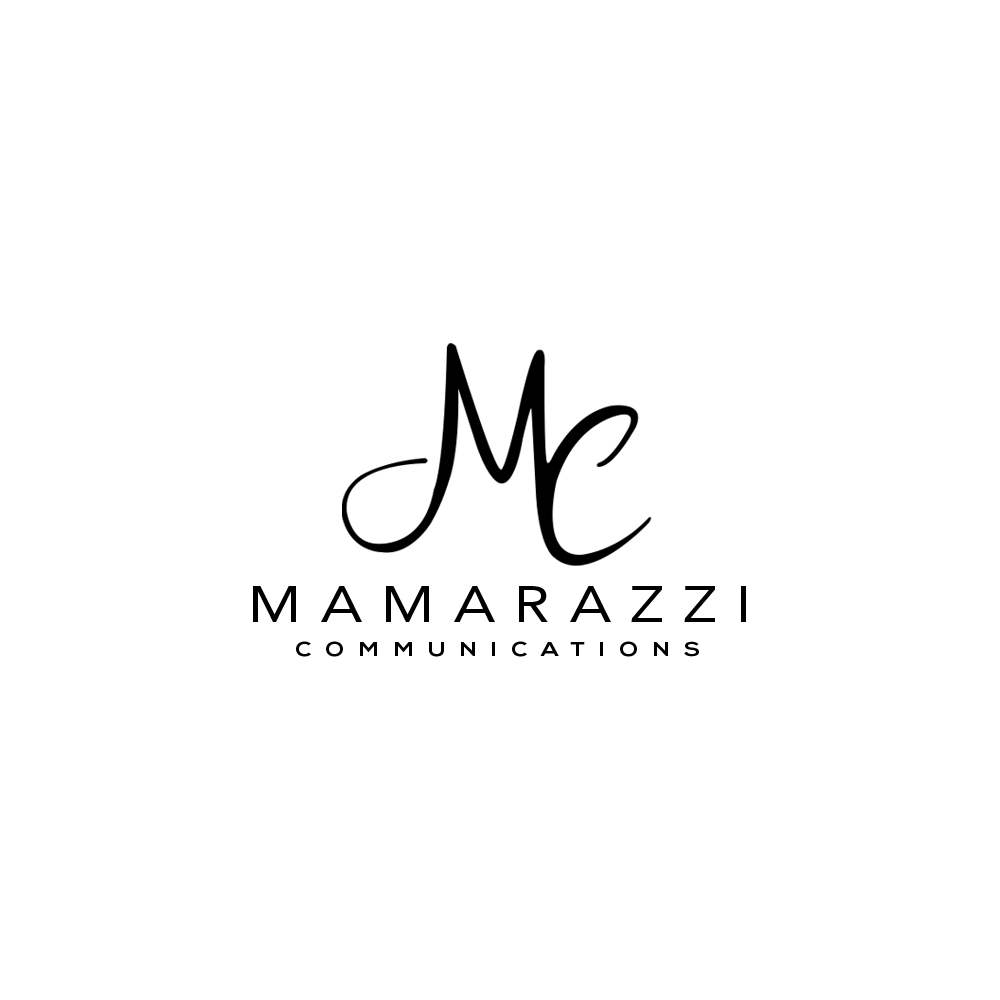 For Parents: How are you holding up with full remote learning?